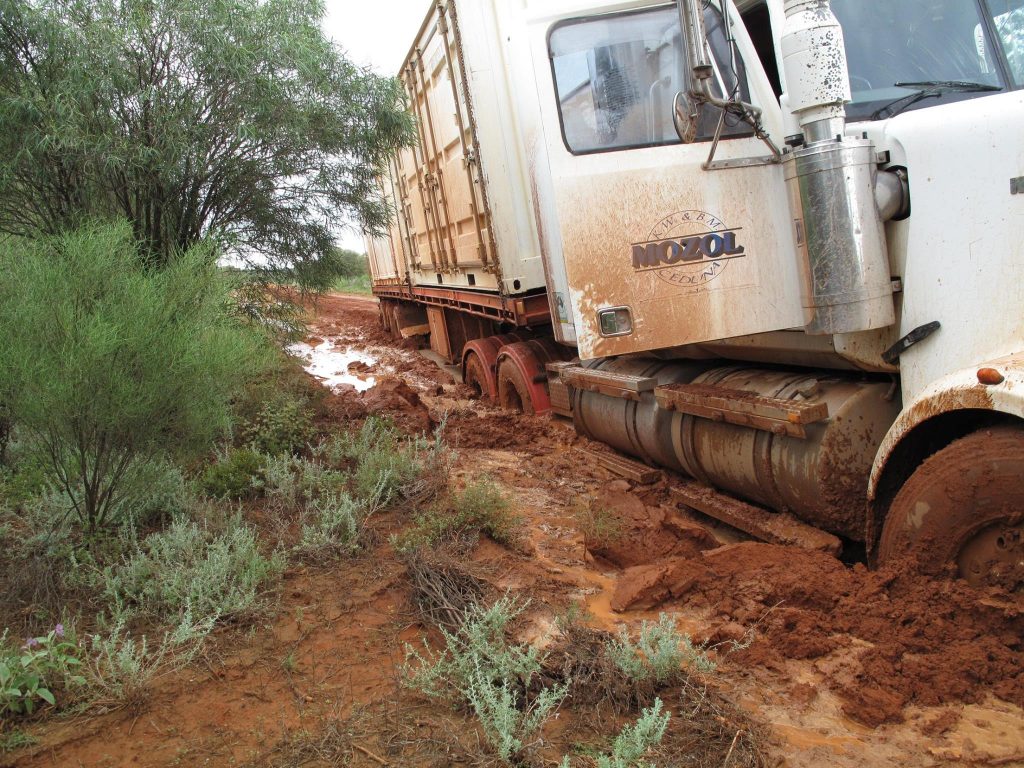 Twelve community stores were adversely affected by flooding and road closures in the Northern Territory and Western Australia.

The Nitjpurru Community Store in Pigeon Hole, 420km south-west of Katherine in the Northern Territory was the worst affected, being inaccessible by road for over 3 months. The one road into the community is routinely cut-off during wet season by the surging Victoria River; with the high level of rainfall this wet season making things particularly challenging.

Seventeen flights were required to Nitjpurru to deliver the community day to day essentials. This included stock being flown in by helicopter from the Camfield Station 50km’s away as the community runway was deemed unsafe for a fixed-wing plane to land. 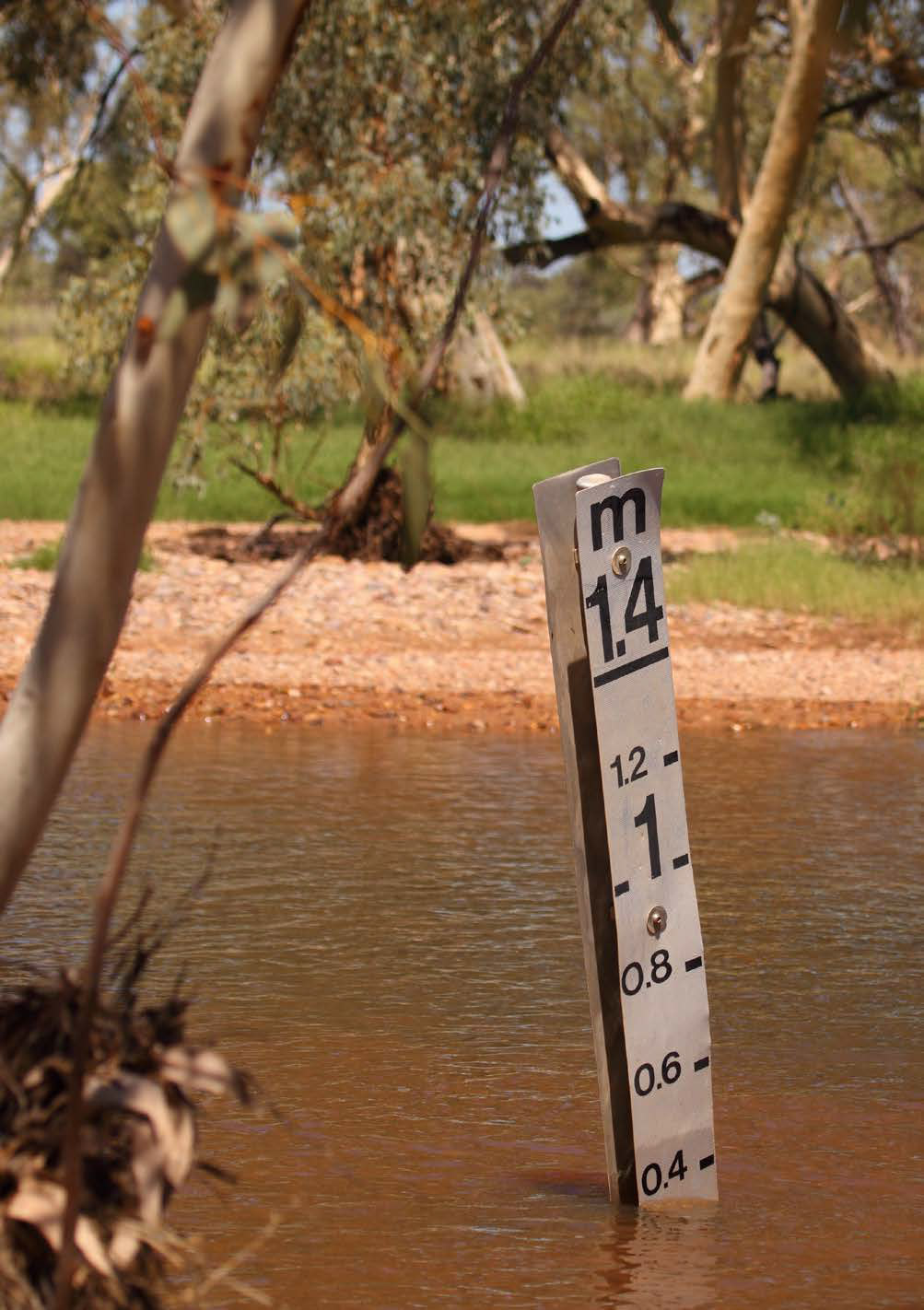 Image: Trapped on the way to Gulin Gulin.

The Western Australian Department of Fire and Emergency Services supported by providing 15 different trips into these communities with a Cessna Caravan aircraft. This is significant as this aircraft can transport 1,000kg of freight at a time, other aircraft can only hold between 200 – 400kg.

The majority were to the Wirrimanu community 250km from Halls Creek.

In total 46 flights at a cost of $105,800. were provided by Outback Stores to ensure all communities had sufficient access to food and day to day essentials throughout the wet season.

The 2016-17 wet season will go down as one of the most difficult and challenging but also one of the most memorable. Outstanding collaboration between stores, merchandise suppliers, freight providers and Outback Stores ensured some of the most remote communities in Australia were supported through one of the wettest seasons on record.

Outback Stores relationship with Wirrimanu Community Store goes back to 2007 when we were initially asked to assist with the store management. It was a difficult period with the Wirrimanu Aboriginal Corporation in administration, and... 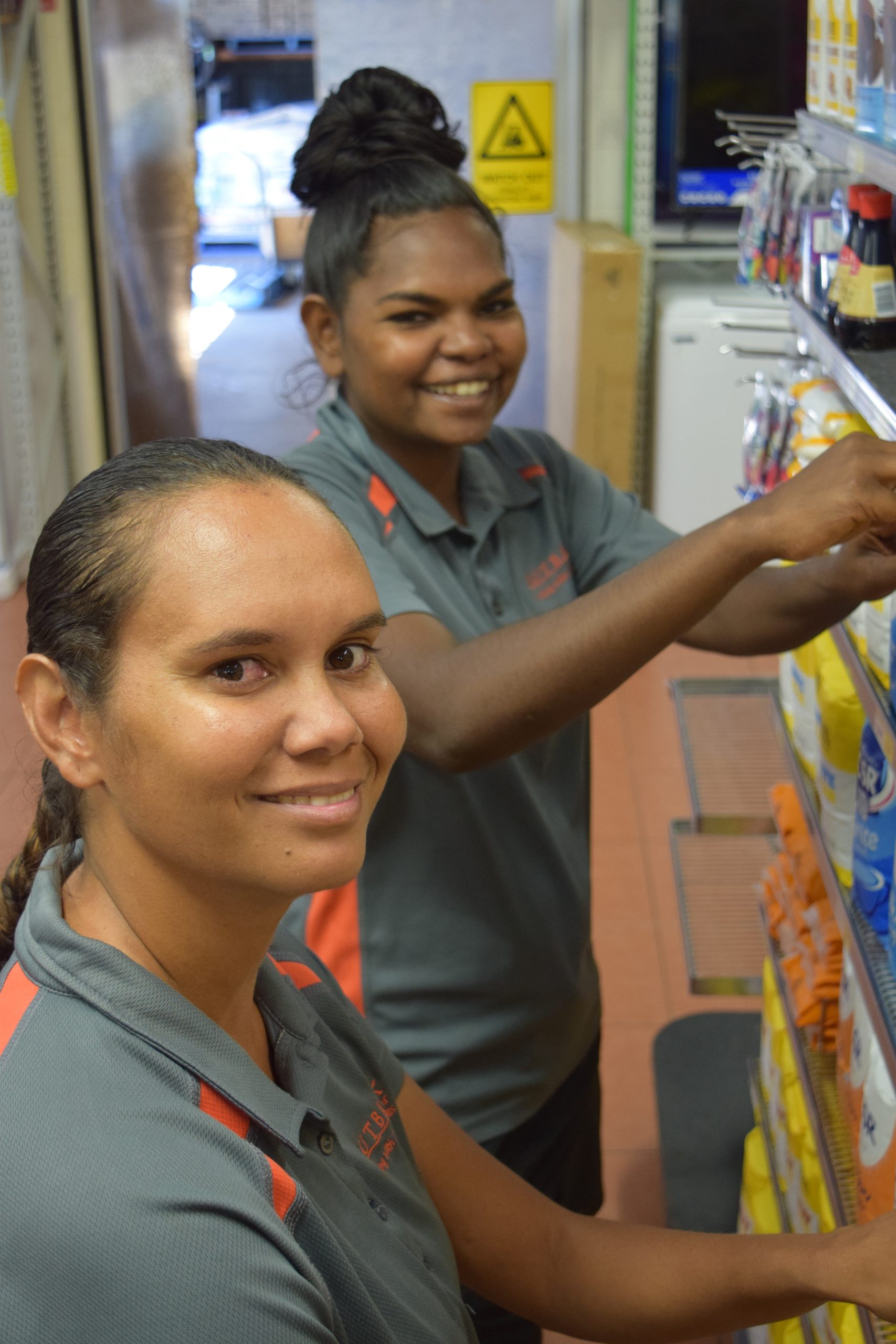 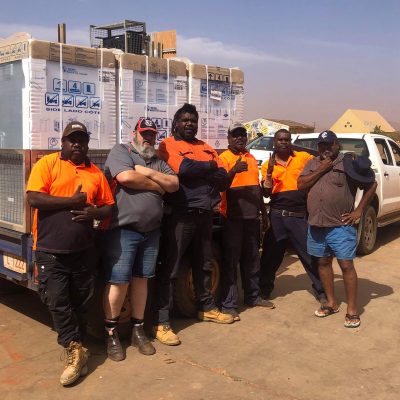 Fridges a cool idea in Papunya

The Papunya Store is giving back to the community just in time for the scorching desert summer. The store directors have decided to purchase and deliver 70 new refrigerators, one for each house in the... 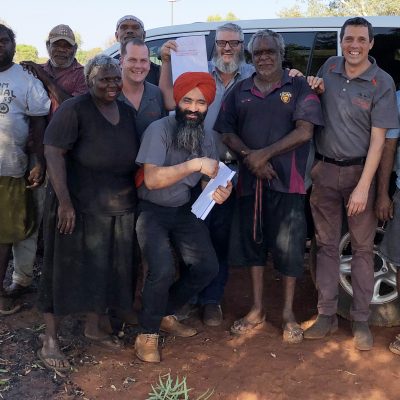